Adnitt EU
Get a quote 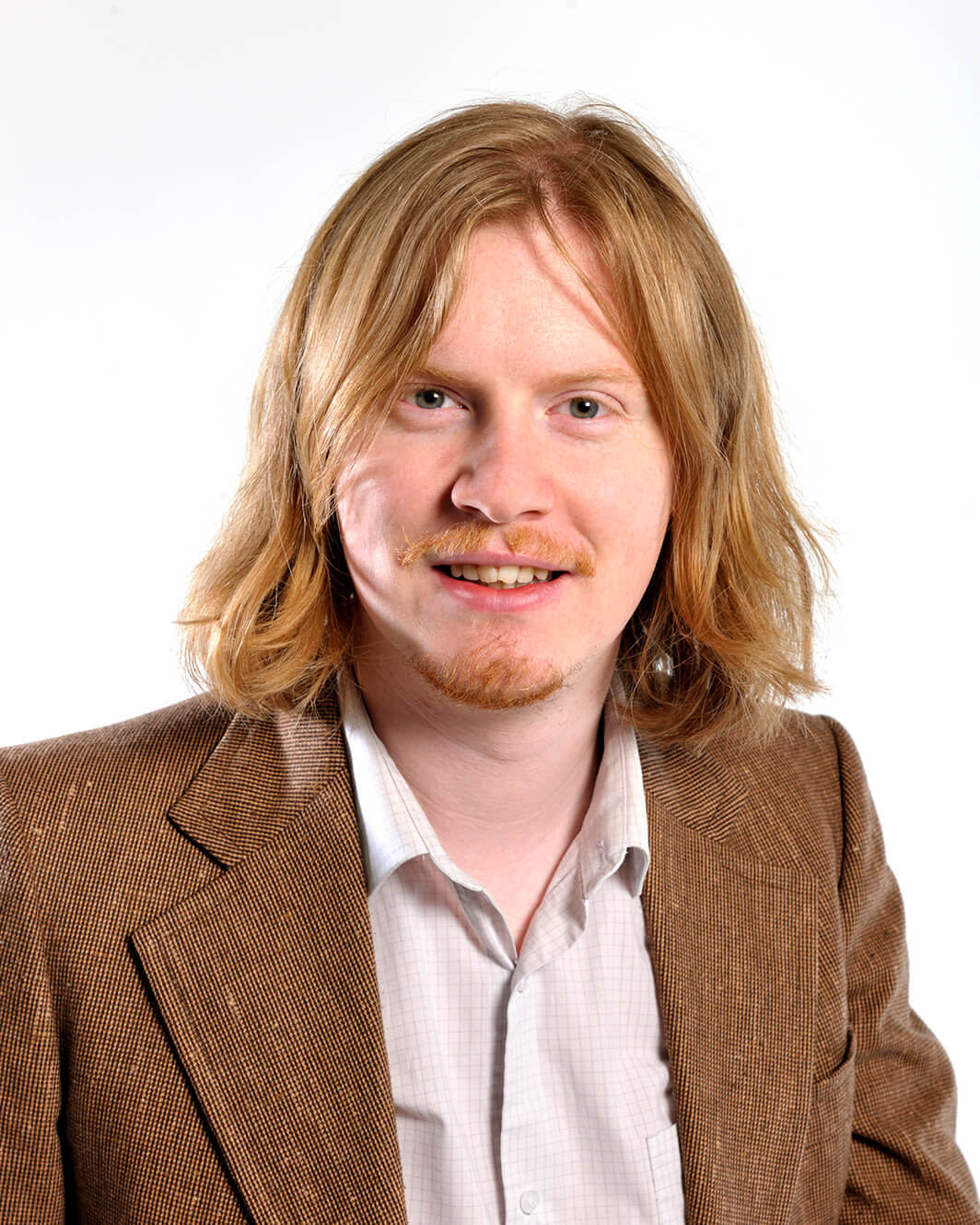 Graham has a BSc(Hons) in Physics and Music from the University of Edinburgh, 2010, and an MSc in Environmental and Architectural Acoustics from London South Bank University, 2012.

He has worked in the acoustics industry since graduating in 2012 and has worked across a wide range of acoustic disciplines including architectural and building acoustics, environmental acoustics, noise & vibration control, sound insulation testing and air tightness testing; specialising in aviation noise measurement and modelling.

He has worked across the UK and Europe and led the expansion of the company into Scotland and now leads the Adnitt Acoustics team from the Glasgow office.

Graham is currently a member of the ACE Progress Network Scotland Committee and a STEM Ambassador for Science Connects in the west of Scotland.

Aviation noise measurement and modelling; Acoustics of the built environment

AN INTERESTING FACT ABOUT GRAHAM:

He once built a Theremin using three AM radios.

See how Adnitt Acoustics can help your business.
Get in touch with our friendly acoustic team today
Contact Us 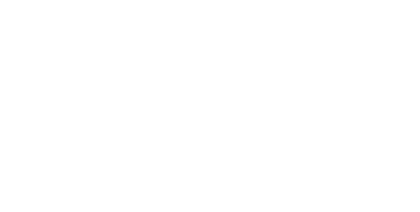